President
Robert D. (Bob) Greene, EdD - Dr. Bob Greene is the son, and grandson, of evangelical Christian pastors. Having been called to ministry as a teenager, he pursued and earned a Bachelor of Music degree from Samford University. He was called to preach during his first ministry position and so pursued and earned the Master of Divinity and Doctor of Education in Psychology and Counseling degrees from the New Orleans Baptist Theological Seminary.

Dr. Greene pastored a congregation in Pensacola, Florida for 13 years before being called as Director of Missions for the local association of 70 congregations. He served in this role for 15 years. He is currently the Executive Director of Christian Ministries, Inc, a non-profit organization that exists to come alongside other non- profit ministries to encourage and accelerate their efforts to spread the Gospel and meet humanitarian needs. Dr. Greene is also a cognitive-behavioral therapist, and is the founder of THINK2BWELL, a Christ-centered process of counseling and coaching.

Dr. Greene loves pastors, enjoys teaching and developing leaders, and helping people get better. He and his wife Toni reside in Cantonment, Florida and are proud parents and grandparents.

Bob is the Academic Dean of Pastorsworkshop Seminary which also offers a Masters Certificate in Biblical Studies to inmates in both English and Spanish, with more languages to be added. 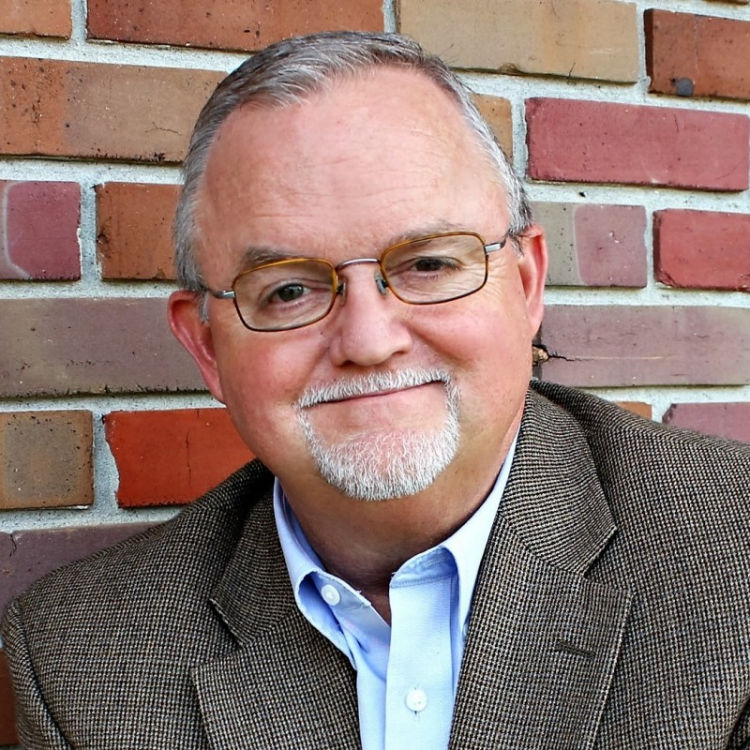